Takaaki Kajita at the Severo Ochoa Colloquia at IFIC 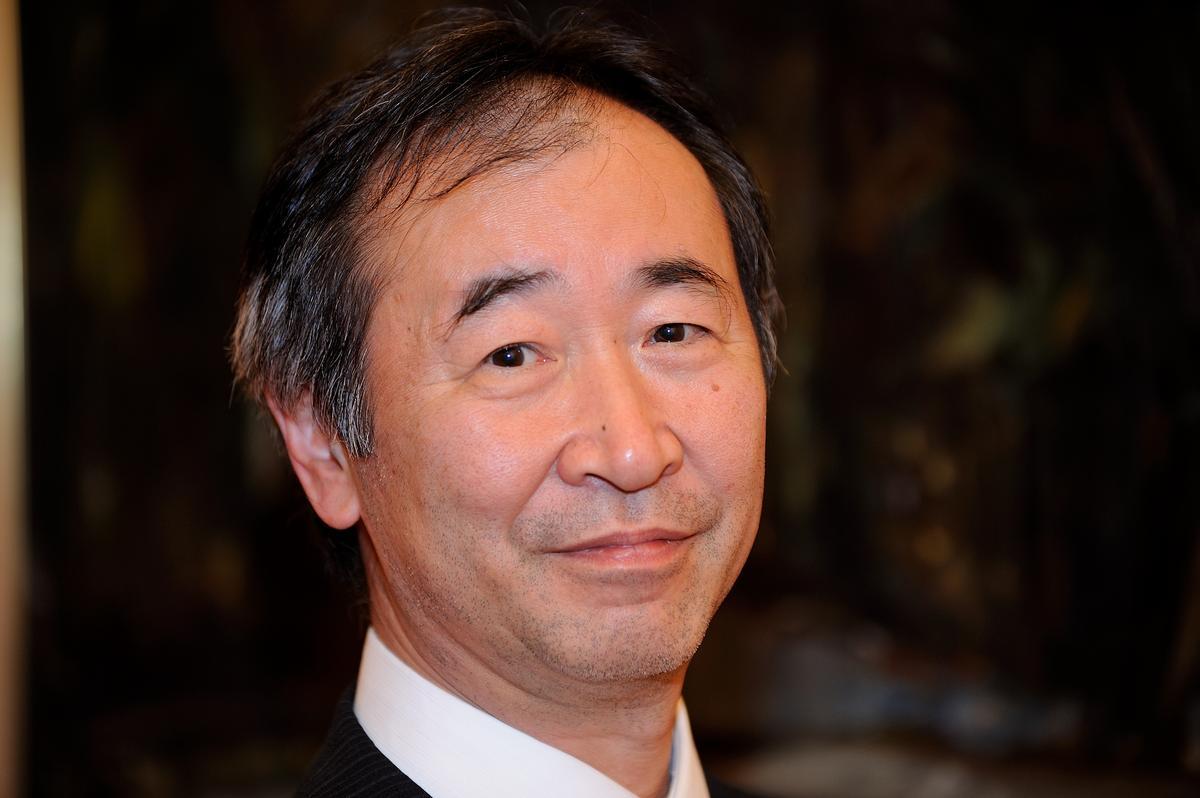 Takaaki Kajita (1959, Higashimatsuyama, Japan) takes part in the second of the Severo Ochoa colloquia of IFIC from the season 2018/2019, a conference program where the Valencian Center of Excellence invites world experts in particle physics, astroparticles and nuclear physics.

His lecture, entitled The neutrino program in Japan, will focus on the keys to the research program in neutrino physics in his country, one of the world powers in this field. Japan houses the world's largest neutrino detector, Super-Kamiokande, a 40-meter high container with 50,000 tons of pure water in an underground mine, where the oscillation of neutrinos from the atmosphere was discovered in an experiment led by Kajita. Super-Kamiokande also receives neutrinos from the KEK laboratory in the T2K experiment, where the IFIC participates.

Takaaki Kajita studied at the universities of Saitama and Tokyo, where he received his doctorate in 1983 under the direction of Masatoshi Koshiba, Nobel Prize in 2002 for the detection of cosmic neutrinos. Since 1988 he is linked to the Institute for the Study of Cosmic Rays of the University of Tokyo, of which he has been director since 2015. He is also currently leading another experiment located at the Kamioka Observatory, KAGRA, to detect gravitational waves.