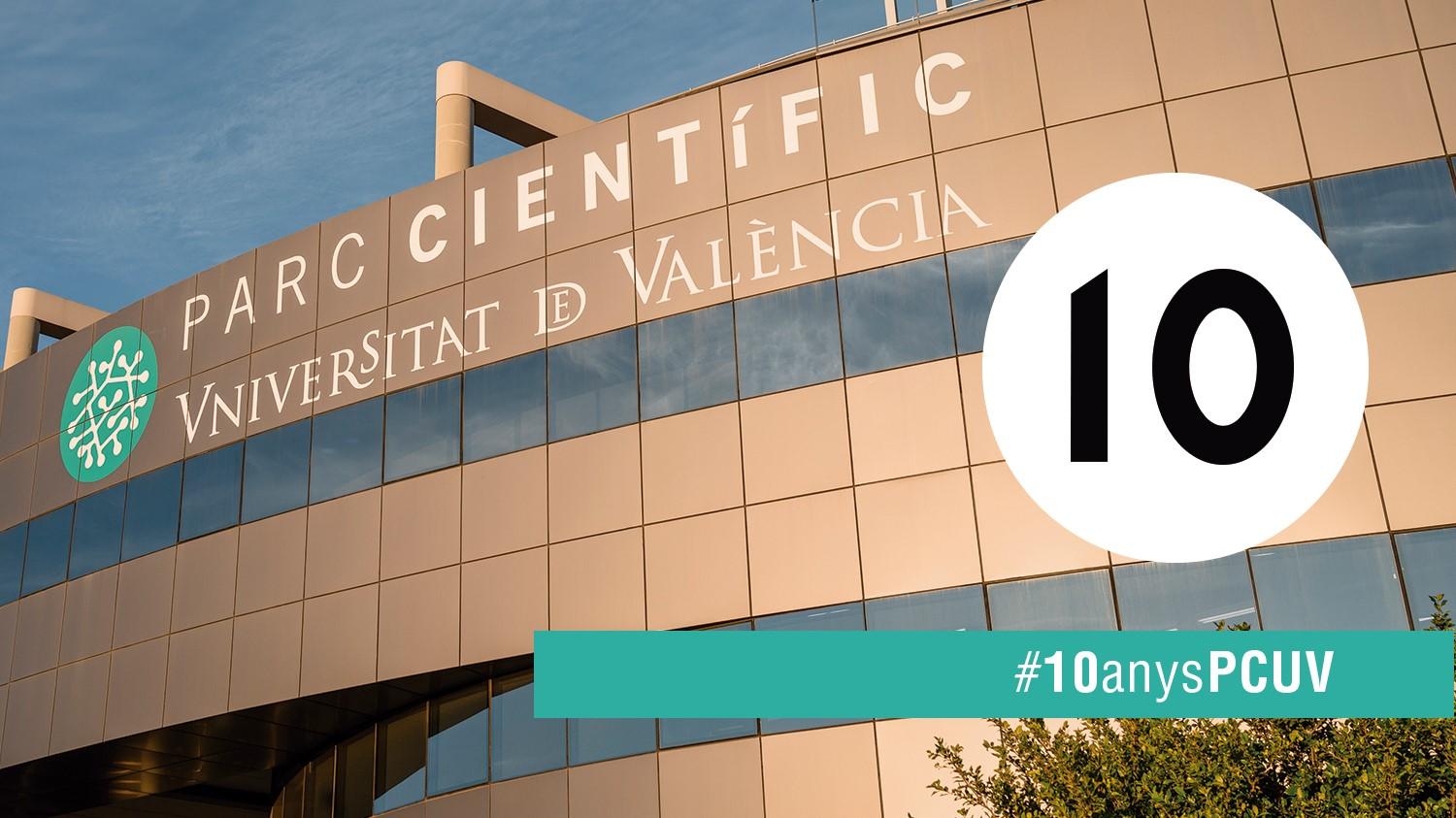 The Marie Curie auditorium will host next October 16 the institutional act with which we will celebrate the 10 years that have elapsed since the official inauguration of the Science Park.

At that time the University of Valencia had a large Scientific-Academic Area, which had been consolidated in the last decade of the twentieth century, to which was added a newly created Business Area whose objective was to promote the installation of innovative companies based on knowledge and generators of high added value.

In this commemorative event, together with various authorities, we will have the assistance of guest speaker Nuria Oliver, an entrepreneurial scientist who is a reference in the use of Data Science for the analysis of human behavior and social good. Oliver, a telecommunications engineer and a doctor from the Media Lab of the Massachusetts Institute of Technology (MIT), is responsible for Vodafone's Data Sience department. In addition, she is a Fellow by the Association for Computing Machinery (ACM) and the Institute of Electrical and Electronic Engineers (IEEE), and has been recognized as a numerary scholar of the Royal Academy of Engineering of Spain.