IFIC Colloquiums - "How does technology affect the ethics in the 21st century?", by Ángel Gómez de Agreda 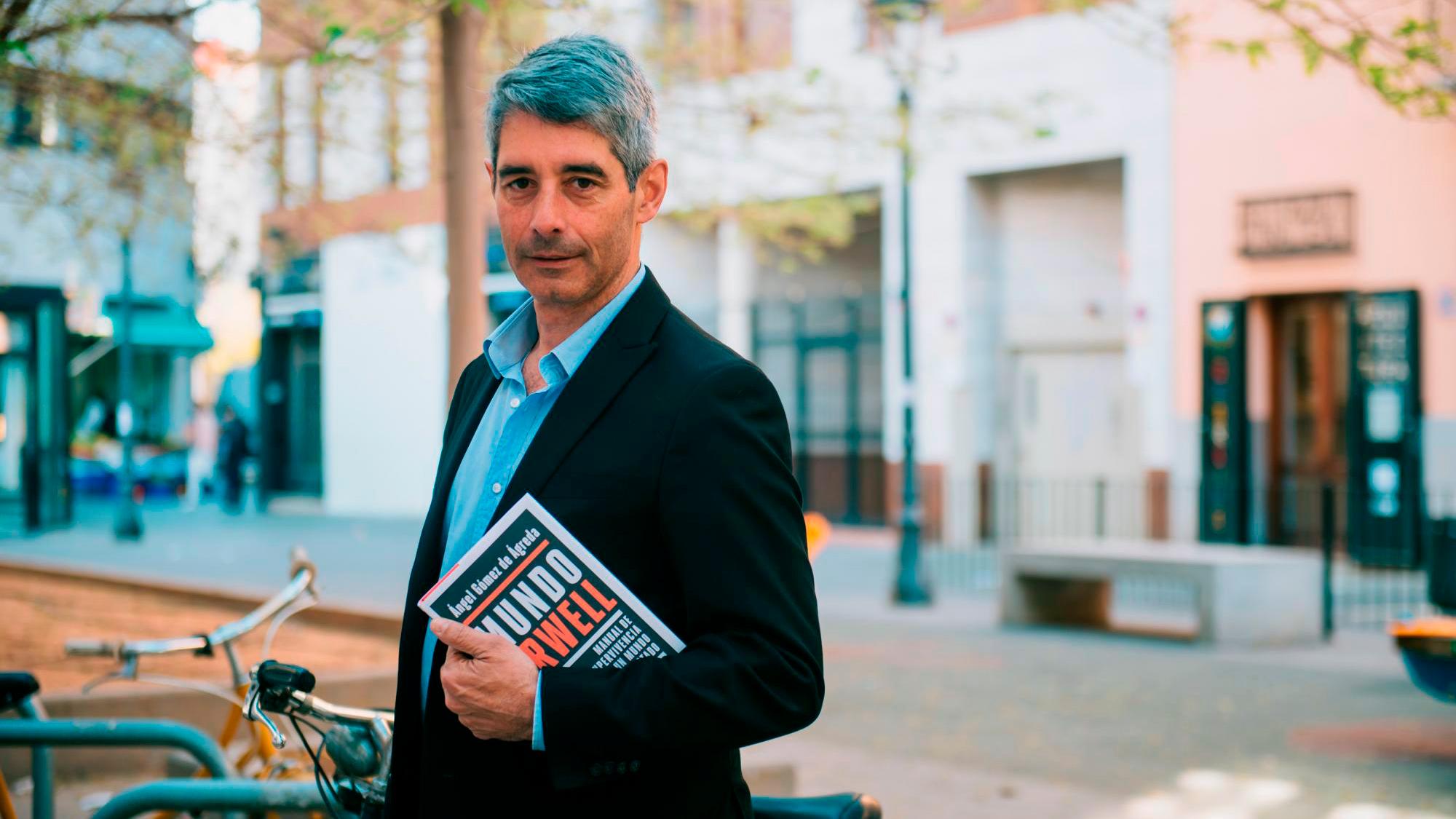 At a time when technology plays a central role in the security and defense of the states, the experience of geopolitical analyst Ángel Gómez de Ágreda, currently head of the Geopolitical Analysis Area of ​​the Security and Defense Coordination and Studies Division of The General Secretariat of Defense Policy (SEGENPOL) and a master's degree in Terrorism from the International University of La Rioja, sheds light on a controversial issue: How does technology affect the ethics in the 21st century?

Gómez de Ágreda has a Diploma in General Staff and a PhD in formation in Engineering from the Polytechnic University of Madrid. He is a corresponding academic at the Academy of Military Sciences and Arts and a founding member on the board of the Observatorio del Impacto Social y Ético de la Inteligencia Artificial (ODISEIA). He has been a professor in the Department of Strategy and International Relations at the Higher Center for National Defense Studies (CESEDEN) and head of the Cooperation Section of the General Staff of the Joint Cyber ​​Defense Command. He is a military transport pilot, paratrooper and diploma in Flight Safety. He has participated in four international missions in the former Yugoslavia, Afghanistan and the Sahel. In addition, he has been head of cooperation of the Joint Cyber ​​Defense Command and Spanish representative at the NATO Center for Cooperation in Cybersecurity.

He has published more than a hundred articles and book entries. He is the author of Mundo Orwell. Manual de supervivencia para un mundo hiperconectado, an essay that recovers part of the spirit of Orwell's work and aims to serve as a 'warning to navigators' facing the challenges of a new world, where the acceleration of technological changes in all areas of life implies substantial dangers to the values, identities and conceptions that Western societies share from the Enlightenment.

In his talk "How does technology affect the ethics in the 21st century" he will delve into these issues from the perspective of the changes introduced by the increasing use of technologies such as Artificial Intelligence. The colloquium will be held on Thursday, January 23 at 12:30 pm in the Assembly Hall of the Headquarters Building of the University of Valencia Science Park, with free admission.