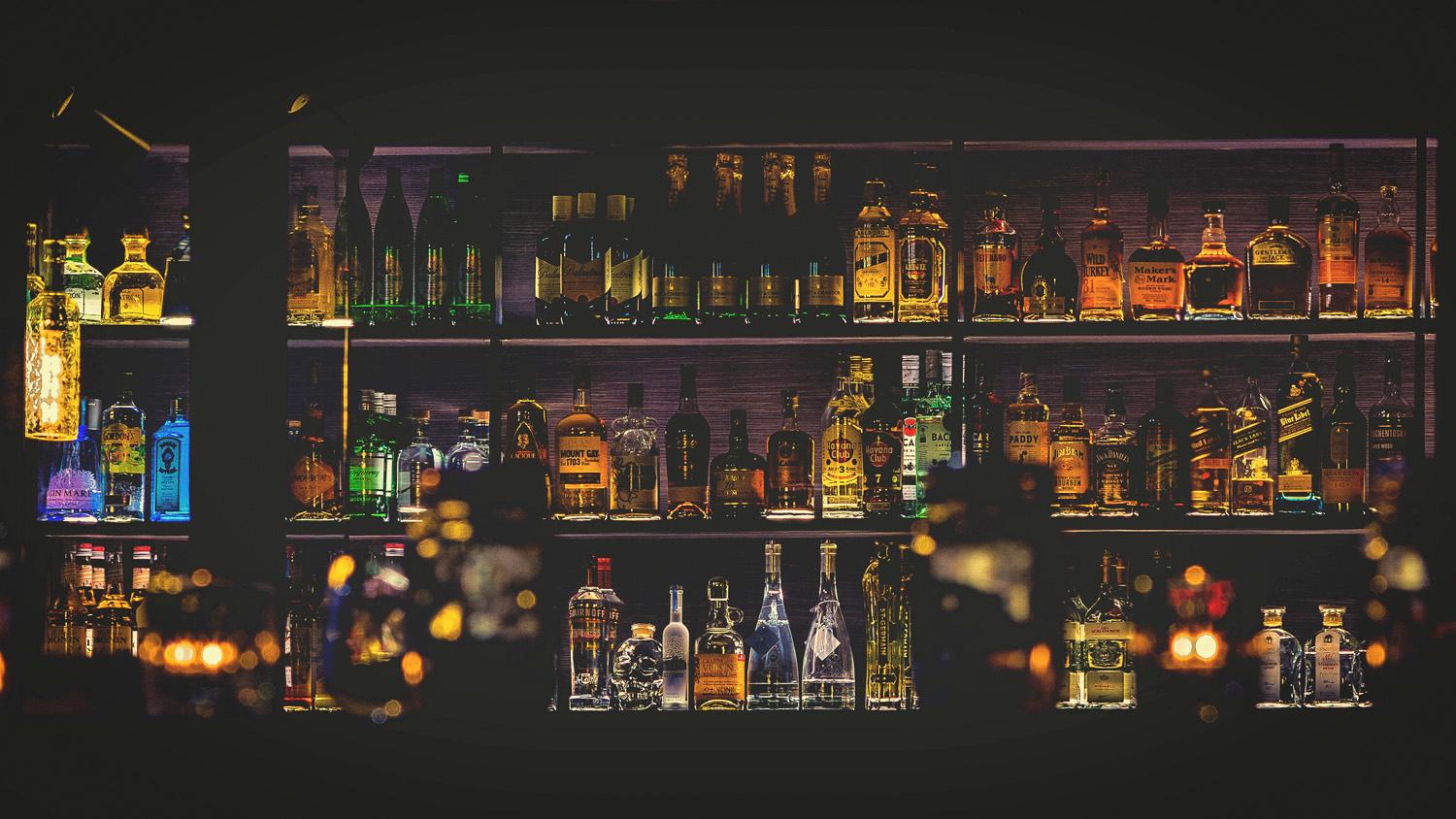 Consuelo Guerri, head of the Laboratory of Cellular Pathology at the Príncipe Felipe Research Center, will give the seminar, titled El Alcohol como alimento, droga adictiva, teratógeno y compuesto neurotóxico/neuro-inflamatorio, at the auditorium of the Institute of Agrochemistry and Food Technology (CSIC) on Friday, September 27.

She has developed her research activity in the US and in Spain at the Institute of Cytological Research of the Valencian Foundation for Biomedical Research, and since 2005, she is head of the Laboratory of Cellular Pathology at the Prince Felipe Research Center. Her research activity is related to the molecular mechanisms of the actions of ethanol in adult and developing brain. The contributions of ethanol on the neuroimmune system and its neuropathological repercussions associated with alcohol abuse and fetal alcohol syndrome deserve to be highlighted.

Regarding publications, she is the author of more than 150 research articles in international journals, co-author of several international books and director of 22 doctoral theses.  has participated in the organization of 15 international congresses, having been the maximum responsible and president of three of them; The last one took place in September 2016 in Valencia.

For her research work, she has received awards from international societies, such as Manfred Lautenschlaeger (2011), the International Society for Biomedical Reserach on Alcoholism (ISBRA), Research Society of Alcohol (RSA, USA), NIH-AAA, Isabel de Villena (2012) and the Department of Health (2015). She is a member of the Society of Biochemistry and Molecular Biology and the Neuroscience Spanish Society as well as honorary member of Socidrogalcohol.